Learn about our history and work 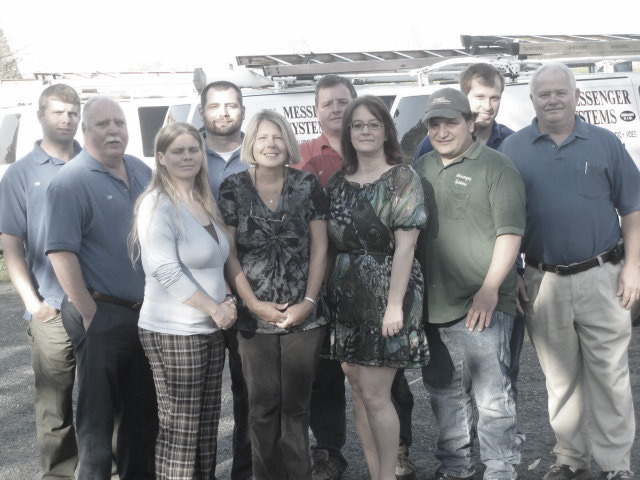 Our founder, Robert A Messenger opened Messenger Security Systems after years of experience in the alarm industry working for other area companies. After schooling and a tour of service in the armed forces Messenger Security Systems, Inc. was established in 1975. The computer industry was just getting started and the company became involved in wiring and providing many types of communications, sound, audio and video distributions systems. As computer based products became more popular and integrated into everything from kids toys to rockets the company’s name became simply Messenger Systems.

This new computer age brought along new security products such as keycard access control, video surveillance and automated premise security gates. In the late 1990s home entertainment systems and the vision of having a home theater became real. Today many home are wiried for whole house sound systems that extend to the patio, pool and underwater speakers. Structured cabling and future tubes allowed new technolgy paths within homes. Home based media servers where added to store those important files of pictures, finances and music and video. The company quickly moved to provide low voltage wiring systems and communication. to support tele-conferencing and more. We now have SONOS that allows control of your music anywhere in your home form your smartphone.

Let Us Help with your Next Project